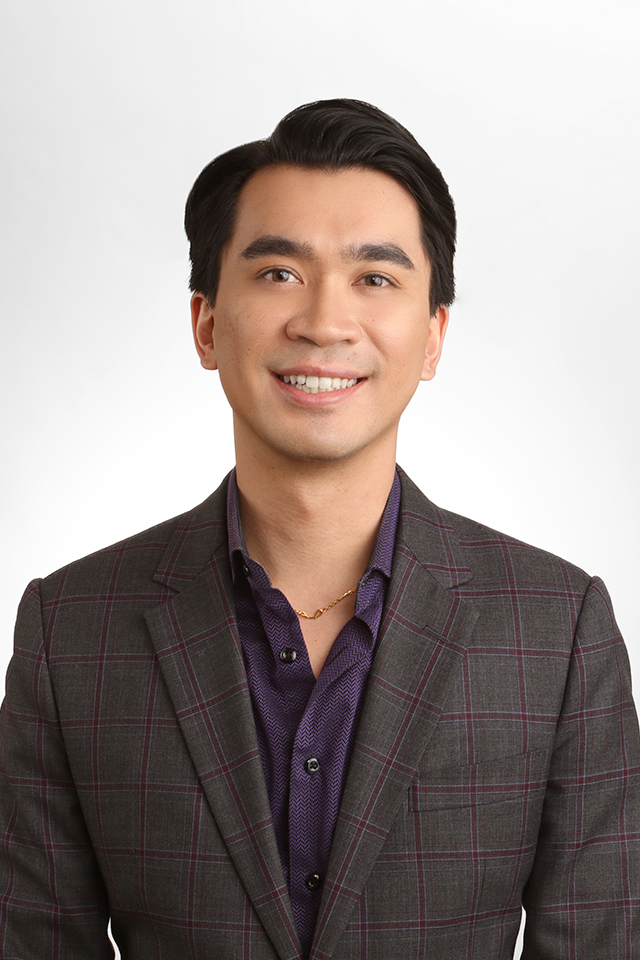 Jeffrey Tsai is an associate at Pattishall McAuliffe where he practices trademark counseling, prosecution, enforcement, and litigation. Jeffrey has experience involving trademark and trade dress infringement, unfair competition, copyright infringement, and right of publicity. Prior to entering private practice, Jeffrey served as Law Clerk to The Honorable Judge Moira S. Johnson in the Circuit Court of Cook County – Law Division.

Jeffrey received his J.D. from Chicago-Kent College of Law where he served as the Editor-in-Chief of the Journal of Intellectual Property, Vice President of the Intellectual Property Law Society, and President of the Asian Pacific American Law Student Association. Jeffrey also served as a Research Fellow for an intellectual property professor and a Teaching Assistant for Legal Writing 1 and Legal Writing 2. During law school, he was an Intellectual Property Extern for a national multi-practice law firm. Jeffrey was admitted to the Bar and Gavel Society and received the Outstanding Leadership Award for his contributions to the student body, namely establishing the Student Diversity Counsel at Chicago-Kent. Since graduating, he continues to contribute by coaching moot court as an alumnus.

Jeffrey graduated from the University of Illinois in Urbana-Champaign, where he received his Bachelor’s in Political Science with a concentration in International Relations and Comparative Government and conducted research on human-trafficking violations and a Bachelor’s in Communication with an emphasis on how race and ethnic groups are portrayed in mass media. He speaks Mandarin, Cantonese and Taiwanese, and often uses his language abilities to volunteer at pro bono legal clinics for non-English speaking individuals who need legal assistance. While not practicing law, Jeffrey enjoys picking up a comic book to read, exploring new music, practicing Kendo, and researching new frontiers in culinary arts and mixology.